Claire Redfield is the younger sister of B.S.A.A. Operative . She has been battling the Umbrella Corporation ever since she the Raccoon City incident back in 1998 and has been the partner of Leon S. Kennedy. During the Harvardville Incident back in 1998, Claire and Leon protected senator Ron Davis who almost killed Rawny Chawla while trying to run for his life away from hordes of Zombies. After that incident, Claire became a member of Division Delta Codenamed:Anti-Virus and was apart of the infantry against many of the Umbrella Soldiers they faced, then after the battle in the Caribbean Sea, Division Delta became the victors and started to rebuild the world.

By the year 2037, Claire is 58 years old, however she has kept her youthful form at 30 years thanks to the use of a cryotube which allowed them to stay young for the next 25 years. She and her husband Leon S. Kennedy were thawed out in 2037 and were given assignments by Michael Franklin Miller, which was to train new recruits.

"I maybe an old lady, but this old lady still has a few tricks up her sleeve"

Under fire and even other forms of combat, Claire has demonstrated her ability to fight on many occassions. She is an Expert at hand to hand combat, melee and even long ranged weapons training. Claire is also shown to be Highly skilled in martial arts like(Judo,Karete,ninjutsu,jiu-jutsu,jujutsu,Krav Maga and Aikido as well and has a very good idea on how to hold her own against a horde of zombies and other monsters. 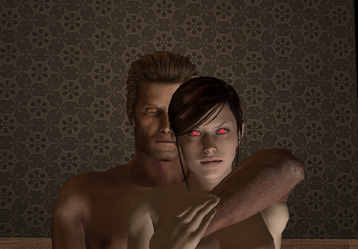 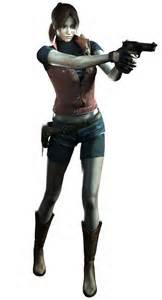 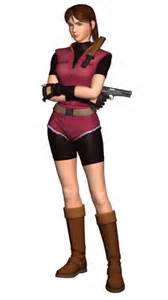 Claire in uniform while holding a Browning Hi-Power 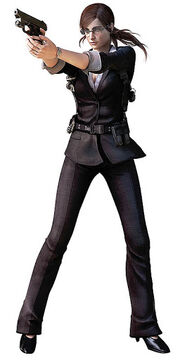 Claire in her formal suit packing a Heckler & Koch VP70 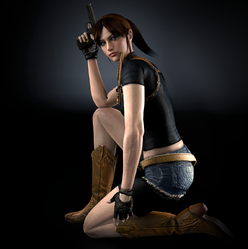 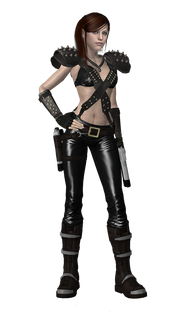 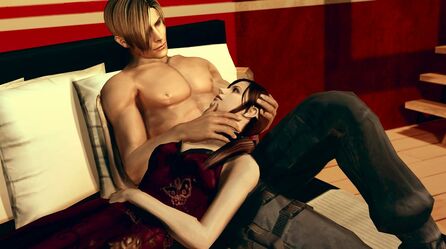 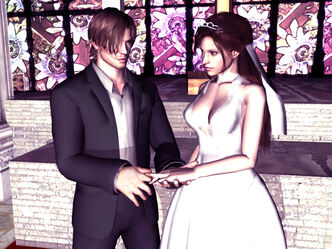 Claire & Leon on their wedding day 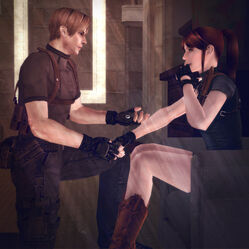 Leon proposing to Claire
Add a photo to this gallery
Retrieved from "https://residentevilfanon.fandom.com/wiki/Claire_Redfield_(Alternate_Timeline)?oldid=52729"
Community content is available under CC-BY-SA unless otherwise noted.